Kurt West Garner’s roots go deep in the Hoosier state, following a lineage that stretches back before statehood in 1816. Similarly, his roots extend deep in his home county of Marshall, where he was born in Bremen and raised in North Township where he worked at his family’s business Garners Truck Stop. The Garners lived in Plymouth from 1997-2009 where they restored two homes, then moved back to North Township where they purchased a farmstead they have restored.

Garner has an extensive resume of civic engagement in Marshall County, culminating with office on Plymouth’s City Council and the Marshall County Board of Commissioners. He is also heavily engaged with non-profits in the state relating to tourism development and the network of Indiana’s state scenic byways.

Kurt blogs from time-to-time at HoosierHappenings.blogspot.com. 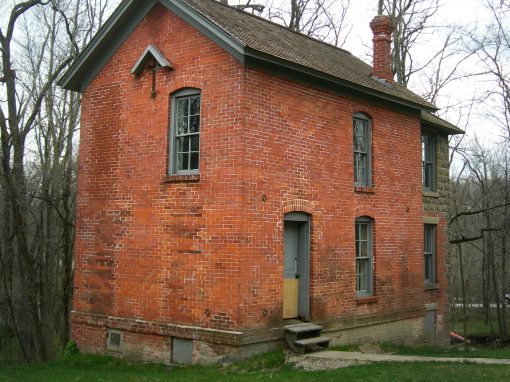 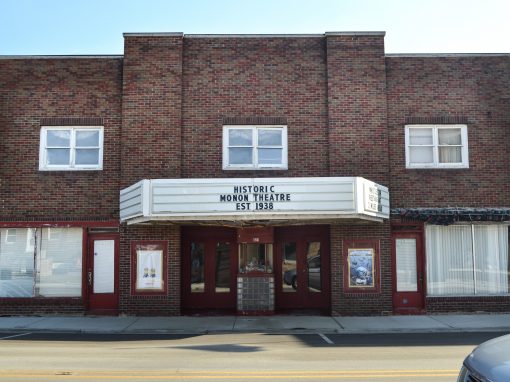 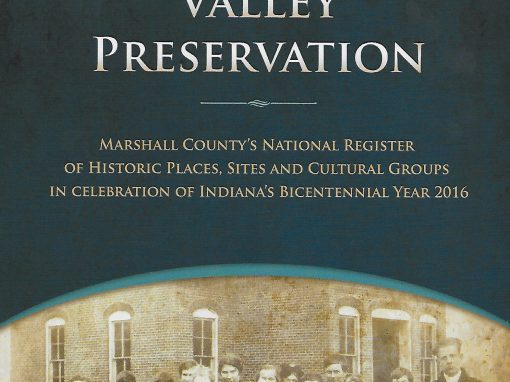 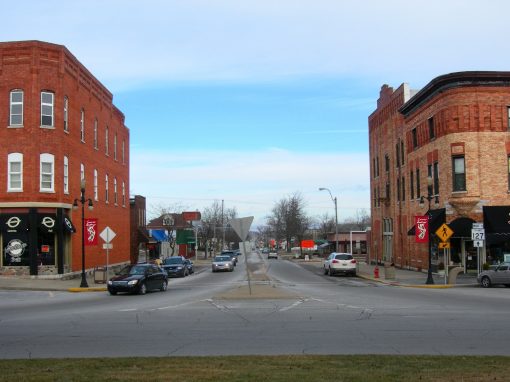 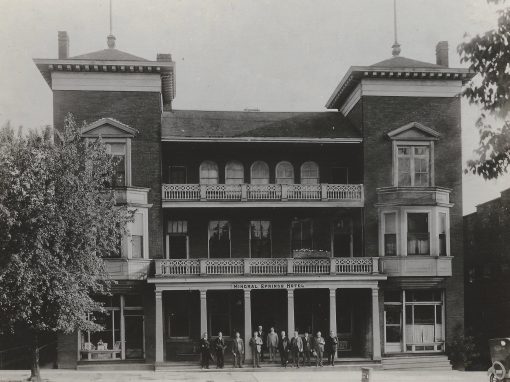 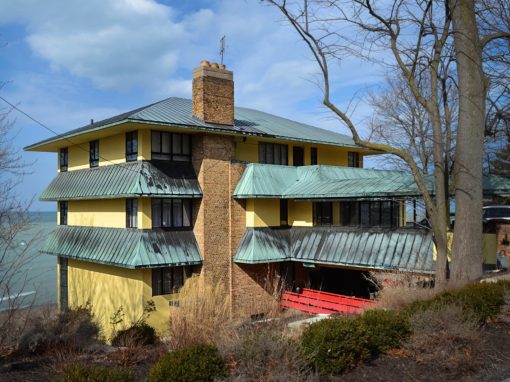 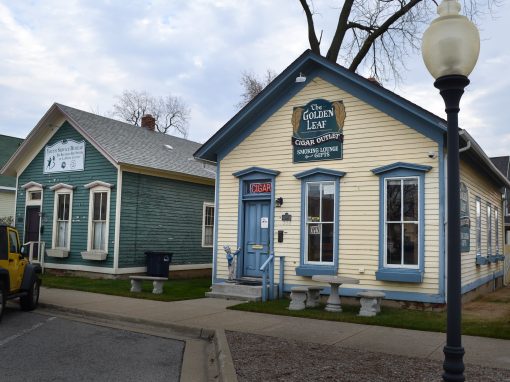 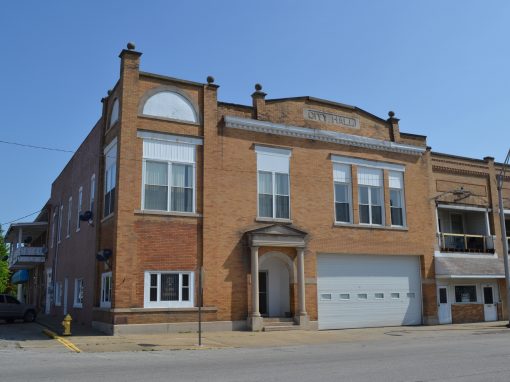 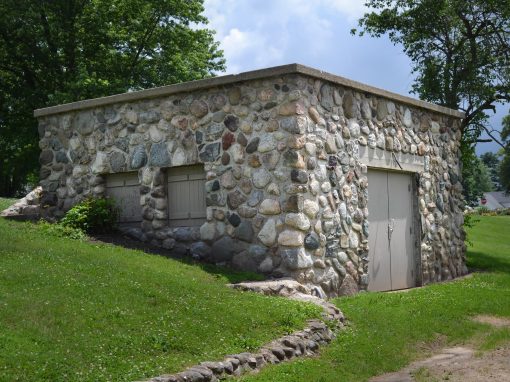 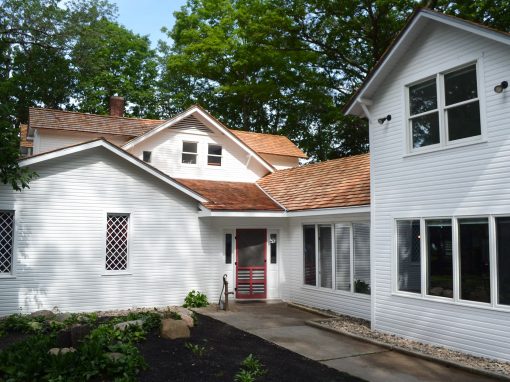 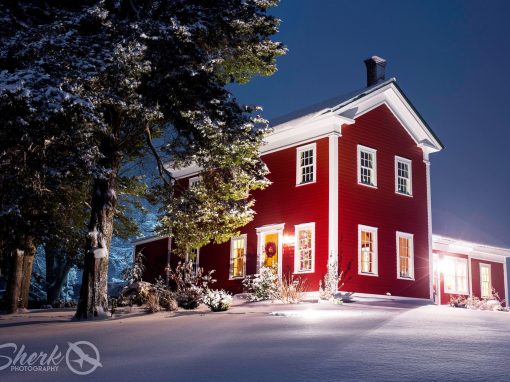